Thank you HarperCollins UK and NetGalley for providing me an e-arc in exchange for an honest review.

The Thorns Remain is set in a small rural Scottish village in 1919, after the war and Spanish flu has ravaged the surrounding highlands. Our young fiery female protagonist, Moira Jean, and her friends head to the woods for one last night before parting ways for a night of dancing, whiskey and revelry. Little do they know the Fae are watching…

“1919. In a highland village forgotten by the world, harvest season is over and the young who remain after war and flu have ravaged the village will soon head south to make something of themselves.

Moira Jean and her friends head to the forest for a last night of laughter before parting ways. Moira Jean is being left behind. She had plans to leave once – but her lover died in France and with him, her future. The friends light a fire, sing and dance. But with every twirl about the flames, strange new dancers thread between them, music streaming from the trees.

The fae are here.”

This cleverly woven story is full of magical creatures, treacherous bargains and lush imagery that had me hooked from the first chapter. The bleak, yet ethereal, highlands were the perfect backdrop for this twisted fairytale and I Ioved how we met an array of mythical creatures with separate desires and motivations that lurked with the rolling mist.

I adored how wild and brazen our bonnie FMC was. She was determined and not as easily manipulated as some of the female characters I’ve read recently. She was resilient no matter how frustrating and dire her situation became. My only criticism is that I felt the pacing was a little off. The finale, although incredibly satisfying and exciting, felt rushed compared to the middle portion of the book. Regardless, I thoroughly enjoyed this enchanting, dark tale.

The Thorns Remain by JJA Harwood will be released on February 16, 2023. It is currently available to Preorder HERE. (Affiliate link)
3

You may also enjoy: 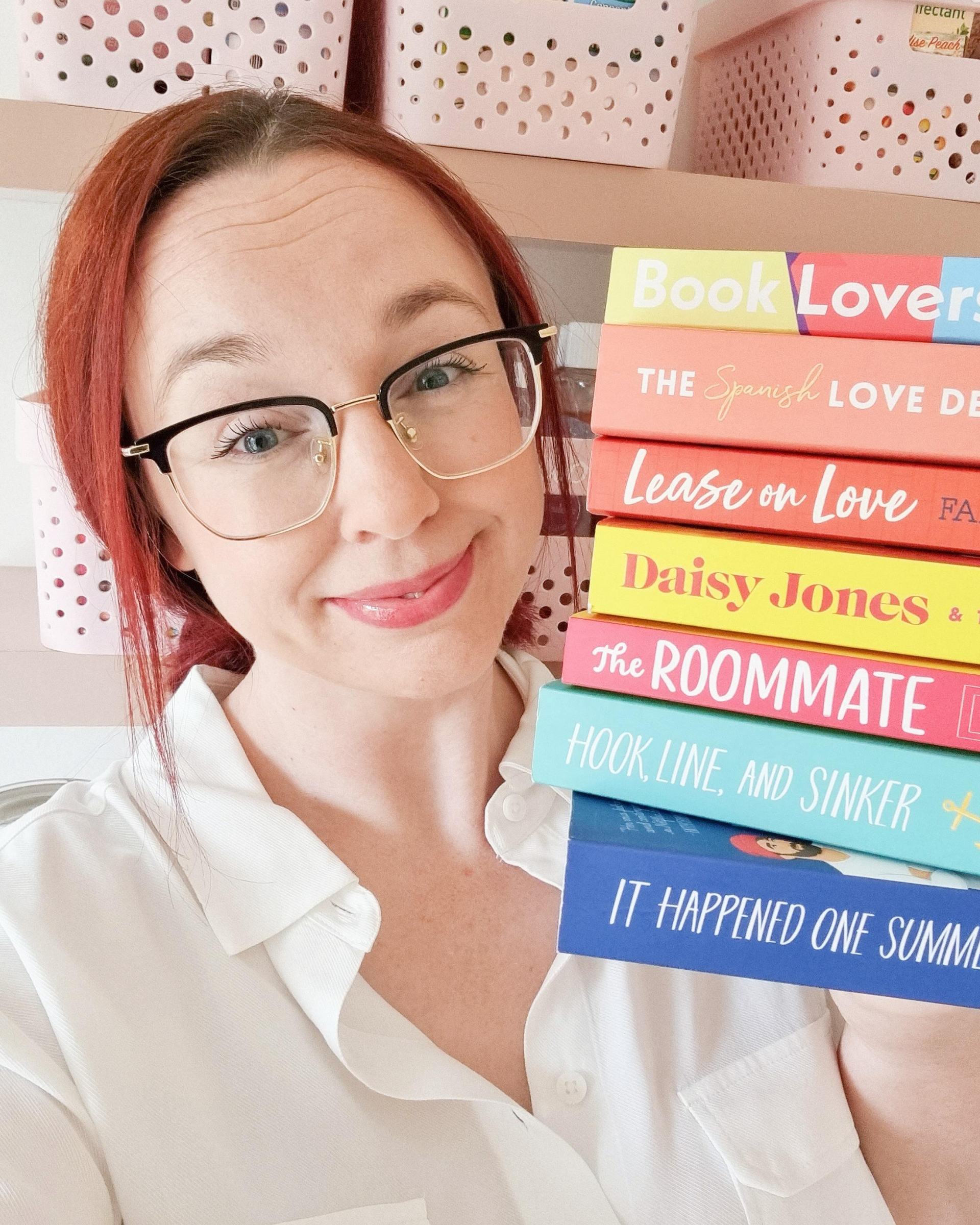 Want to work with me?
roxie5f1@msn.com

Currently Reading | One For My Enemy 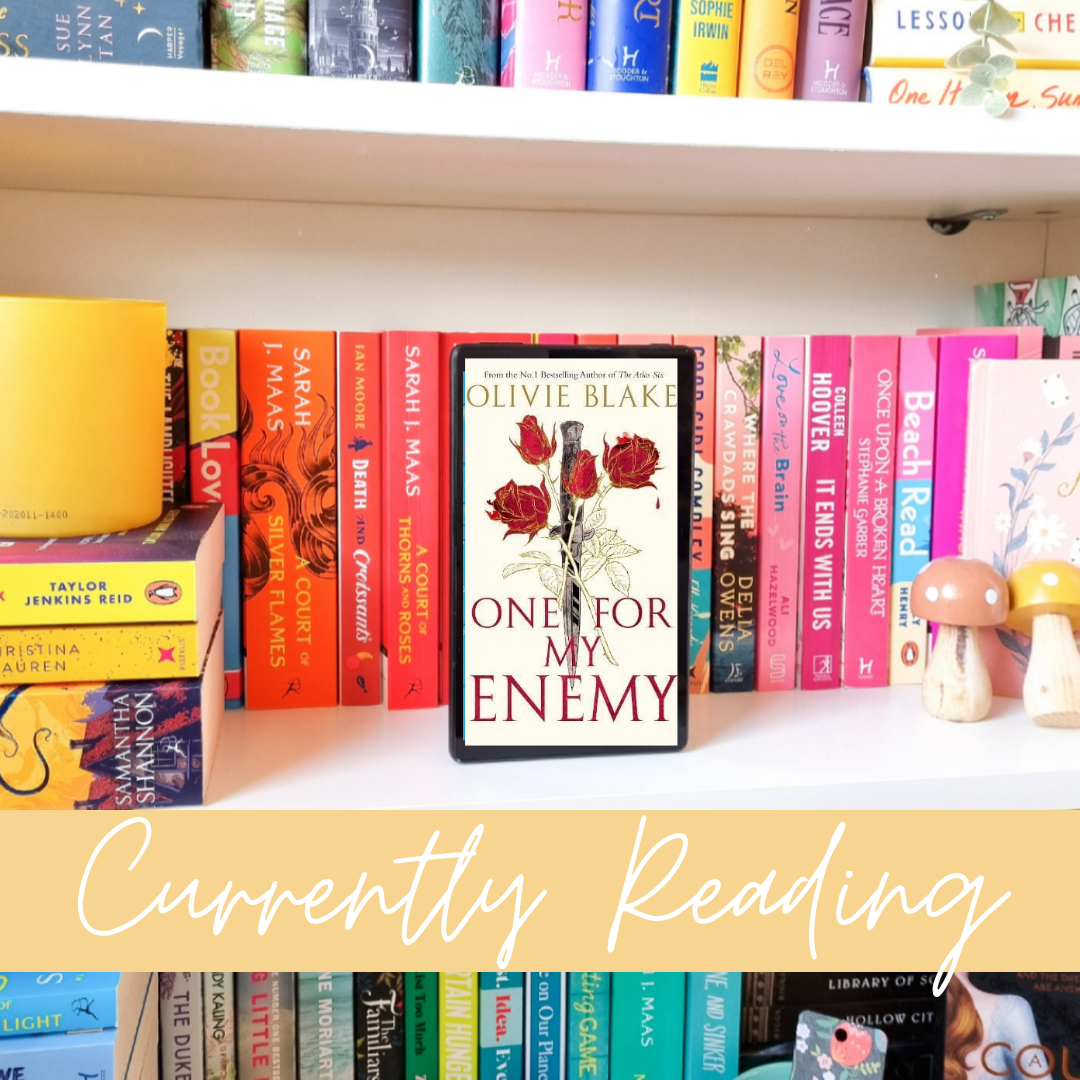 "The Antonova sisters are beautiful, cunning and ruthless, and their mother – known only as Baba Yaga – is the elusive supplier of premium intoxicants. Their adversaries, the influential Fedorov brothers, serve their crime boss father. Named Koschei the Deathless, his enterprise dominates the shadows of magical Manhattan." 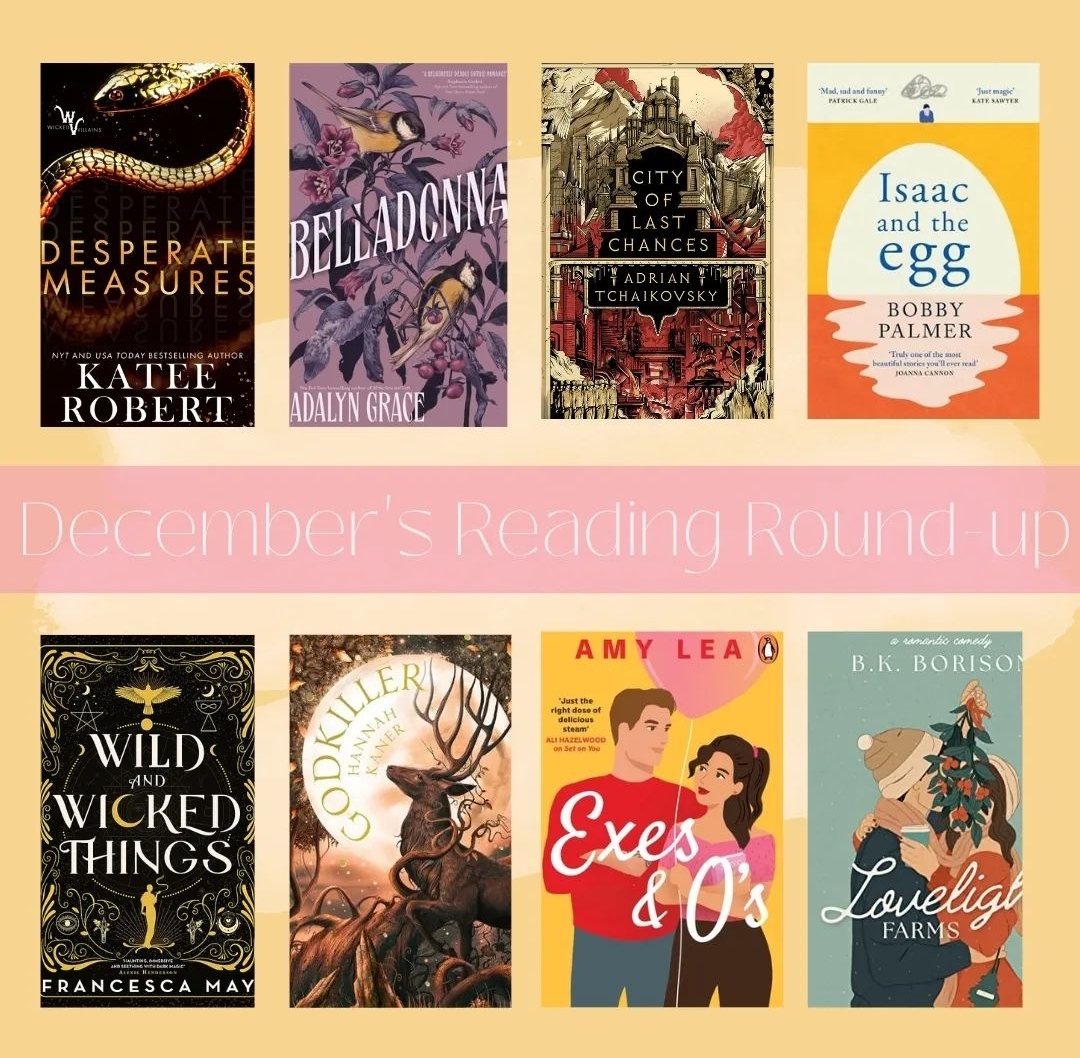